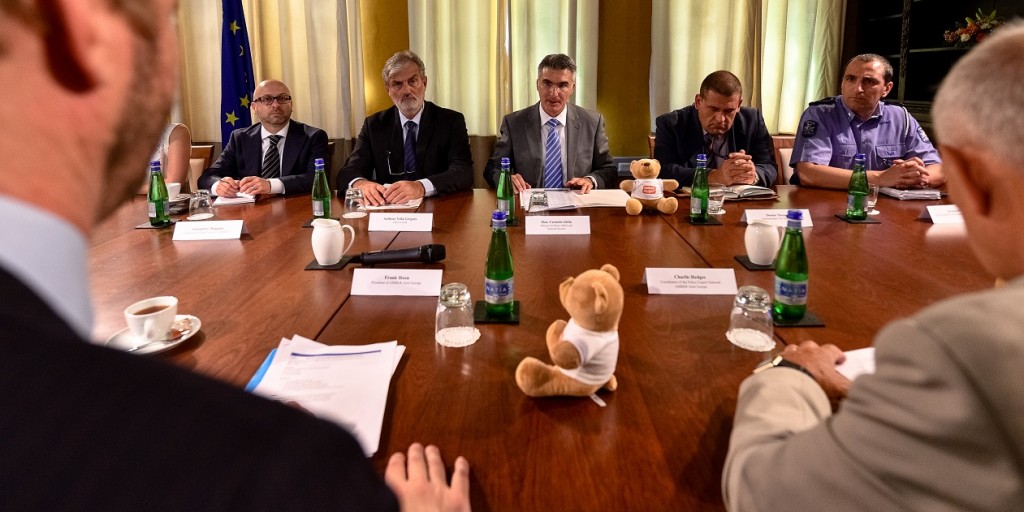 Malta will launch its national AMBER Alert System in the first half of 2017. The system will allow the Police to make use of a structured, efficient and rapid arrangement to make the public aware when the life of an abducted or missing child is feared to be in imminent danger, said Minister for Home Affairs and National Security, Carmelo Abela. The public will thus be in a better position to assist the Police so that a missing child facing impending and serious peril is found as quickly as possible.

Around 250,000 children are reported missing in the EU each year. In 76 percent of cases in which a child is abducted and killed, the child is murdered within three hours of the abduction.

The Malta Police has teamed up with AMBER Alert Europe to set up the system and to have it networked with that of other EU Member States in an effort to improve cross-border police cooperation and public awareness to save the lives of missing children. Malta is also actively considering other types of cooperation on a European level in this field. As things stand, the search for an endangered missing child often stagnates at the EU’s internal borders.

In total, 17 EU countries have a child alert system in place. Malta will be the fourth country to make use of the AMBER Alert system provided by AMBER Alert Europe, after The Netherlands, Slovakia and Luxembourg. The system enables countries to quickly involve the public in the search for missing children using an array of available media such as television, radio, variable-message road signs, public transport, text messages, email, website banners, advertising screens, PC screensavers, smartphone apps, and social media. In the coming months, the Police will be bolstering their existing partnerships within the community to be in a position to further disseminate information which will enable them to effectively get the message across to the public in the case of an alert.

“Ensuring children’s well-being and protection from harm have always formed an intrinsic part of the Maltese people’s core values,” Minister Abela said. “The Issue of abducted or missing children has always been given utmost priority by our Police Force, and during its Presidency of the Council of the EU Malta will be working hard to see further developments on a European level in this field.”

He commended Maltese MEPs Miriam Dalli and Roberta Metsola for being on the forefront of a group of MEPs who initiated a written declaration, that has recently been endorsed by the EP, to implement AMBER Alert Europe’s five-point plan to better protect endangered missing children by improving cross-border cooperation in saving missing children’s lives.

Thursday is May 25th, International Missing Children’s Day. On this day people and organisations around…